PACTO is an international alliance of artists, artistic researchers and writers, gathered to discuss and explore collectivity, and to support one another's individual endeavors. Rather than being led by form or structure, PACTO seeks to inquire how to work together and what that means through practice-led processes.

PACTO is an actively growing intersectional, anti-hierarchical and decentralized group. PACTO came together through a MilesKm research project initiated in August 2017, and founded itself – themselves – as a collective in July 2018. Currently PACTO members live and work in London, Leiden, Amsterdam, Istanbul, Porto, Milan and New York City. Our projects and working practice, which range from exhibitions to workshops, from discussions to collaborative writing, reflect this trans-locality.

We investigate the possibilities of collective work as an alternative to individualized practice. We understand the art world to be one in which collectivity, communality and sharing are vital, and as such, we seek to facilitate collaborations with other artists, researchers, writers and collectives. We value supportive, self-organizing, alternative and para-institutional models and we aim to reflect on these practices throughout our work together. 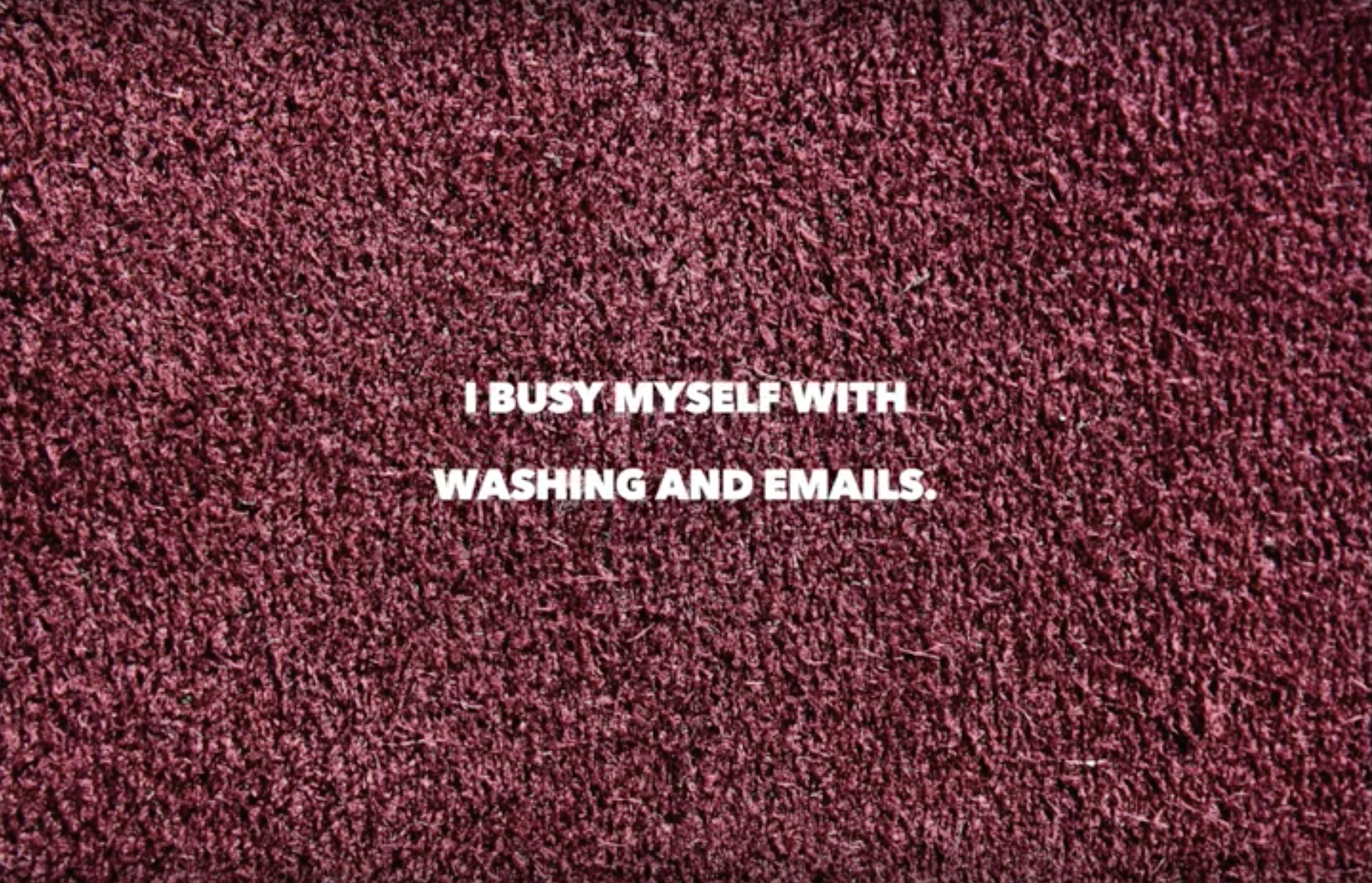 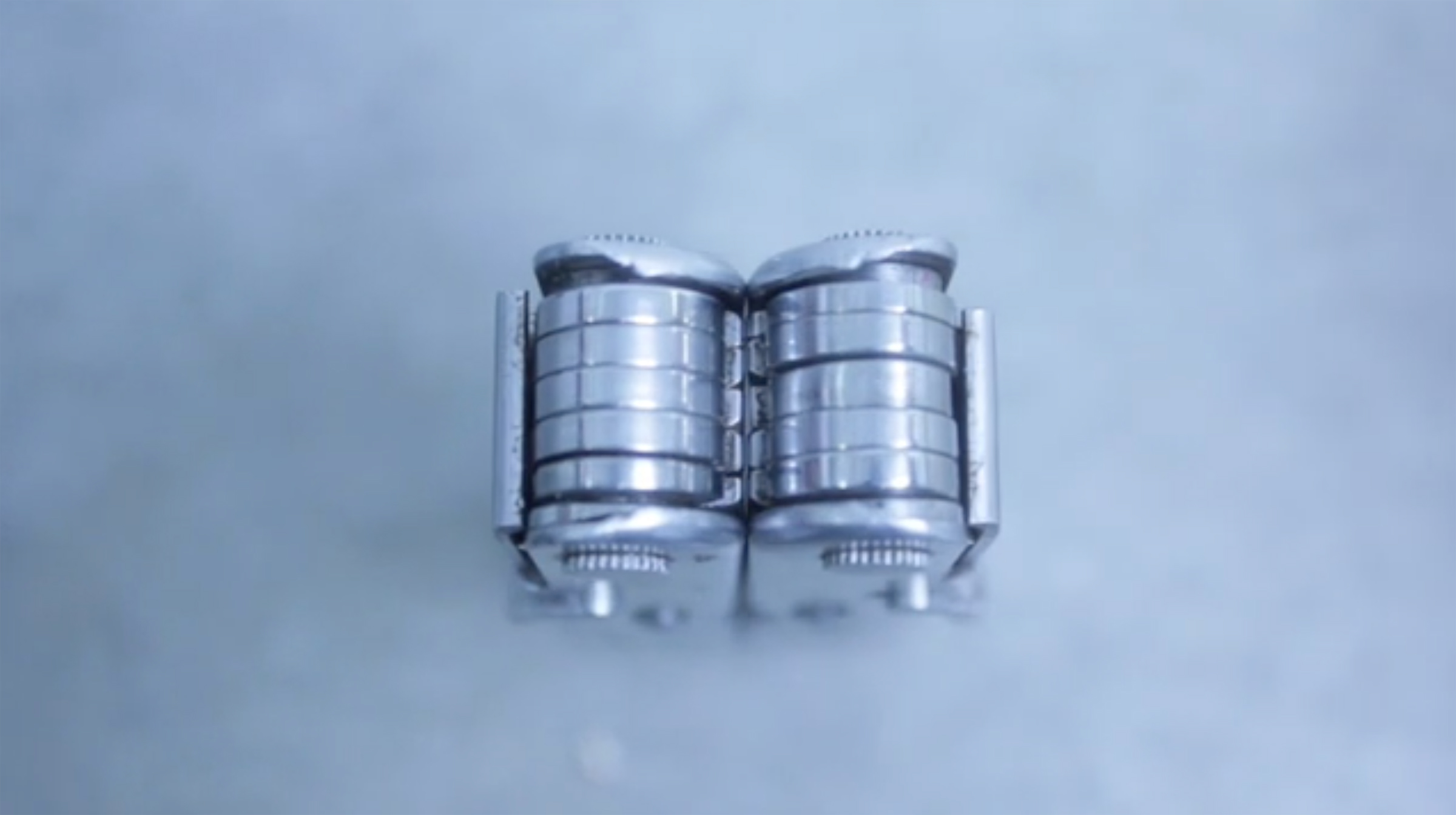 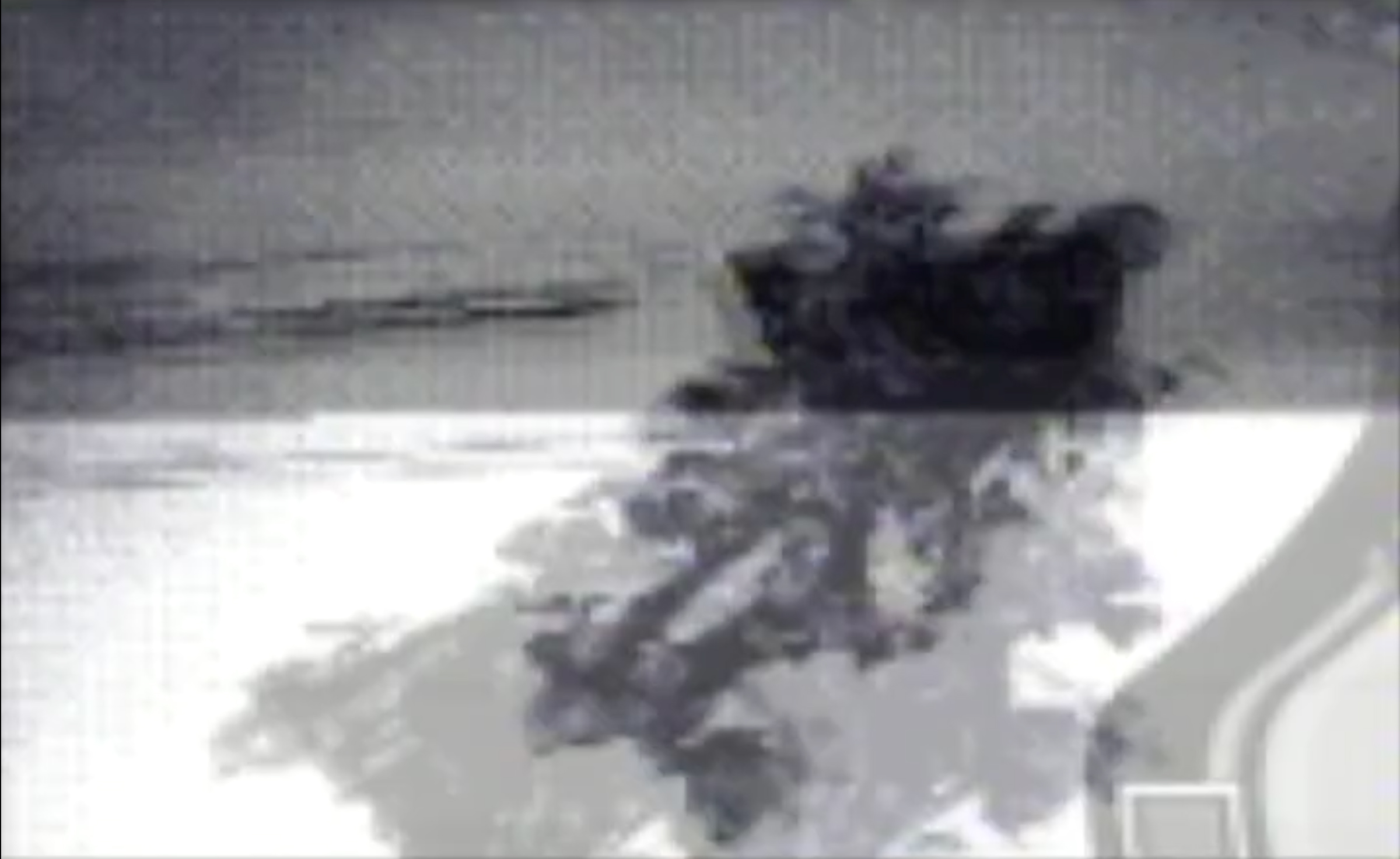 Warren Andrews
My research centres around asking what role artistic action has in allowing individuals and communities to negotiate personal and collective bodies of autonomy I wish to interrogate how this conception of autonomy relates to the nature of institutions, from the one on one relational exchange to monolithic ideological infrastructures. Can artistic action allow simultaneously the critique of existing institution and the capacity to create institutions or institutional habits and practices that enables an emancipatory moment?

Warren Andrews is currently pursuing a PhD Arts Practice & Learning at Goldsmiths, University of London where he received an MA in Art & Politics in 2014. He completed a Ba(hons) in Fine Art at Wimbledon College of Art in 2011, and is currently a co-director of the research platform MilesKm.

Kelly Lloyd
k-lloyd.com
Kelly Lloyd is a multidisciplinary conceptual artist who focuses on issues of representation and knowledge production and prioritizes public-facing collaborative research. Lloyd received a dual M.F.A. in Painting and M.A. in Visual & Critical Studies from the School of the Art Institute of Chicago in 2015, and earned a B.A. from Oberlin College in 2008. Recent projects include solo exhibitions at the Institute for Contemporary Art Baltimore and Shane Campbell Gallery (Lincoln Park), and inclusion in “Fleeting Monuments for the Wall of Respect” for the Museum of Vernacular Art in Zürich, Chicago and Vienna. Lloyd performed with Eleni Zaharopoulos and Flux Factory at ARoS Aarhus Kunstmuseum in 2018, and with Jesse Malmed and ACRE TV at Chicago's Museum of Contemporary Art in 2016. Her essay "Katie Sokoler Your Construction Paper Tears Can't Hide Your Yayoi Kusama Neurotic Underbelly" is included in The Retro-Futurism of Cuteness (punctum press, October 2017), and she is currently working with Beatrice Press on a series of essays about "Sexy Man Artists." Kelly Lloyd is currently the Artist-in-Residence at the Aarhus Center for Visual Art, and in late October will begin The Starr Fellowship at the Royal Academy of Art in London.

Sophie Mak-Schram
My work uses writing, performance and project structures to explore how we (come to) know and what forms our knowledge takes. Underpinning this is a core concern with who accesses art, both in the roles of artist and audiences, and how alternative forms, processes and propositions can enable new modes of engaging with critical, creative work. Currently, I am thinking about labour, leisure and how we communicate.

I am one half of Overheard Map, an annual residency project that experiments with how artists work together, one half of Tail Bend Travel, a (sometimes fictional) tour company that offers unexpected walking/video/performance tours, one half of Cera Project, a curatorial platform for art of the non-West, and one part of PACTO, an international art collective.

Pedro Moreira
pedmoreira.com
Pedro Moreira was born in Lisbon in the year of 1989. Queer-identifying, and raised Mormon and an active member of the infamous religion, Moreira has led a sheltered and restricted existence. With their enrolment at London College Of Communication University of the Arts London in 2008, Moreira gained an interest in identity theory, and honed their practice in art installation as a communicative medium with their graduate piece Gender Mirror, 2011. It was also in UAL that Moreira gained an interest in morality in fantasy literature, a topic discussed in the dissertation With No Power Comes No Responsibility, 2011, which juxtaposed fantasy hero narratives with The New Testament, arguing that theological texts are simply incarnations of ‘the basic hero’s journey’, a formula of moral story telling present since the Epic of Gilgamesh. In 2016 Moreira created Ped.Moreira, a virtual persona of the “artist”. Since then Moreira has been exploring broader concepts of reality and virtual reality, analysing the lines between the two, and how navigating the world as a queer body through both can liberate or restrict the expression of queer identity. In mid 2017, Moreira became an active comrade of PACTO Research, a self-ran artist collective constituting of 14 artists from around the world. Moreira is not engaged with their latest project The Tripplesapiens, 2018 - ∞, which shown in London, Porto, Lisbon, and Milan.

:Pillow
pulpypillow.tumblr.com/
:pillow is a soft and comfortable duo composed by Alessandro Moroni and Giulia Ratti, born out of the shared experiences made as /77.
:Pillow aims at supporting your stay in the art world by making it more pleasant.
:Pillow is pulpy, slushy, sloppy, supple, squishy, oozy, doughy and semi-liquid.

Samantha Penn
pennsamantha.wordpress.com
I am a practice-based art researcher from the UK. I work with machinic and bureaucratic systems as starting points for experimental structures which incorporate skill-sharing, critical thinking and learning. I’m interested in learning to work with and within a system while also looking, through frameworks of critical and cultural theory, at the context in which this learning occurs – how different kinds of learning or power are made available or unavailable at different points in a structure, and how the intrapersonal, interpersonal and political work together with the machinic and bureaucratic in a structure. Through this process, insights into the way people and machines work together are uncovered. My current long-term research project looks in particular at the machinic and cultural dynamics of washing machines and is part of MilesKM’s PACTO project. It has so far combined plumbing, history, electrics, illustration, code and critical theory to communicate aspects of the washing machine’s operation and influence on culture.

Finn Thomson
finn-thomson.com
Finn Thomson is a London based sculptor. He explores situations which change our perspective of things which are considered stable. His work questions the tactics that are employed to keep things where they are. Screws, bolts, text, weight and tradition are all fixing methods. He focuses on subjects that allow us to see flexibility in rigidness. Thomson (London 1991) lives in north London and works from his studio in Hackney Wick, East London. After completing his MA at the Royal College of Art he was awarded the Harlow Arts Trust Sculpture Town Award (2016-2018). His first solo show ‘If it Starts to Fall, Move Out the Way’ (Gibberd Gallery 2017) treated sculpture as something functional, and he presented an understanding of what value means both socially and commercially. Articles about his work have been published in Public Monuments and Sculpture Association and Art in the Public Sphere 7.1. Thomson’s recent exhibitions include; Camden Arts Centre (2016), Canal Gallery (2017), Guest Projects (2017), Milton Keynes Art Centre (2017), Institute of Contemporary Art, Baltimore (2018), Croydon Art Store (2018), and Chalton Gallery (2018).

Merve Ünsal
merveunsal.com
Merve Ünsal is a visual artist based in Istanbul. In her work, she employs text and photography, extending both beyond their form. She has participated in artist residencies at the Delfina Foundation, London; Praksis, Oslo; the Banff Centre; and Fogo Island Arts; and was a participant in the Homework Space Program 2014-15 at Ashkal Alwan, Beirut. Ünsal holds a MFA in Photography and Related Media from Parsons The New School of Design and a BA in Art and Archaeology from Princeton University. Merve is the founding editor of the artist-driven online publishing initiative m-est.org.

Christopher Mayer
Born Kings Lynn, UK, 1989, lives and works in London. Currently studying at the Royal College of Art (2017-2019) previously at Wimbledon College of Art (2008-2011) and the Academy of Fine Arts Vienna (2010). He is a recipient of the Basil H Alkazzi Scholarship.